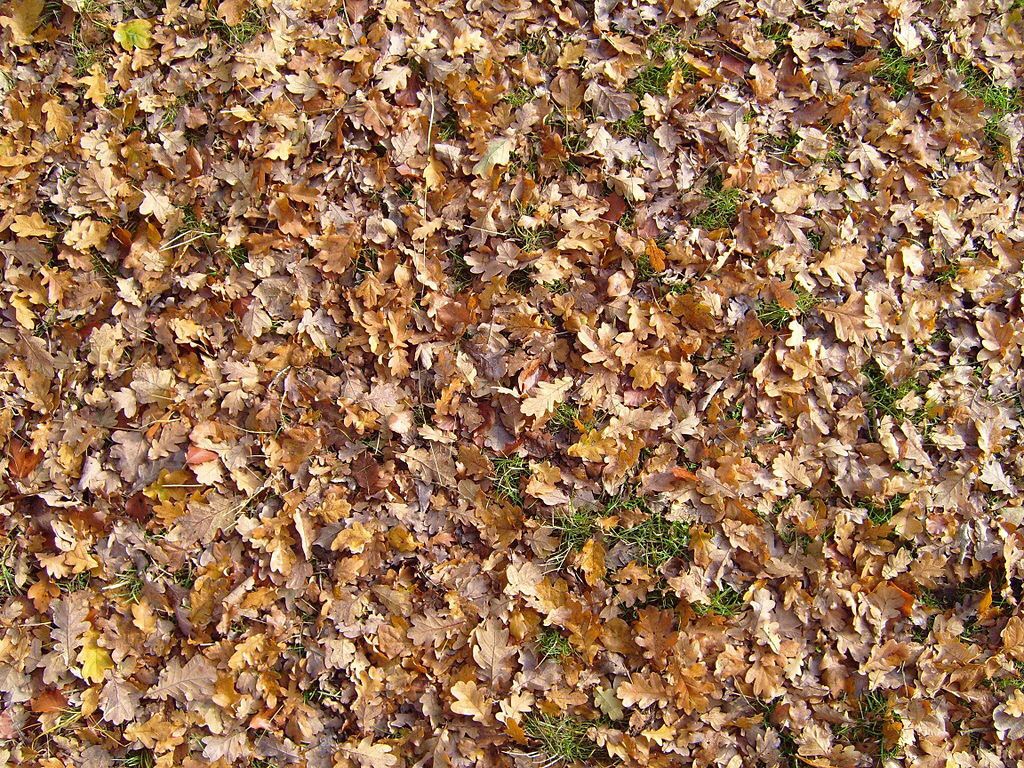 The italicised texts are from Hans Magnus Enzensberger’s poem “Will and Representation” in his collection, “A History of Clouds”. Translated by Martin Chalmers and Esther Kinsky (Seagull Books, 2010)

He thinks he knows what he wants.
The seed of success is exactly in this thinking. Even if in the end what he gets is nowhere near what he wants, or near what he knows what he wants, or near what he thinks he knows what he wants, it is his thinking that he knows what he wants that encourages him, so that
He gives of his best
What else is the meaning of giving his best if not that
He strives He toils
Here it is not just about thinking, or knowing or wanting, but doing with plans to achieve what he thinks he knows what he wants. If he doesn’t do anything he can’t get anything – as great Lucretius said nothing comes out of nothing. But if he does without plans, he might not get what he thinks he knows what he wants. He has to plan, to adjust according to the context, to the forces that he can’t manage, and to the forces that he must manage, so that
He makes it He climbs
When he makes it, he climbs. His surge humbles powers that resisted his making it, his climbing, and they take their
Hats off to his effort
Rags to riches, so much striving and toiling against all oddities – they wonder what use are those multi-generation dynastic lineages. Here is He thinking what he knows what he wants, strives and toils, makes it and climbs. He is the biography of the modern man, he represents each of us – our ideal. Thus,
A breeze bore him
It gives him some solemnity after so much hard work, but in the end he must be on
A Wind
He represents us, he must ride the Wind, which bears whatever has climbed. The system must take over, in other words, he must be on the top of the system representing us, our thinking, our knowing, our wanting, our striving, our toiling. Through his sheer will, he has climbed. But now he takes over the driving seat in the automatic roller coaster, or rather the wind takes him over
Like this maple leaf
We invest our energy, our concrete labour to feed into the abstraction of the system, for a place in the system, which takes us as this maple leaf
Suspended up there
he is at bliss taken over by the wind, which is unaware of what he thinks, what he knows, what he wants. Look at this maple leaf, how
Playfully it gets into a spin, wavers
Exactly like this, he too is playful, and usefully he spins and wavers – demonstrating to aspirants his blissful state, enjoying his abstraction. Lo! He
Rises up once more
a shudder of ecstasy, and now he
Slowly sinks Lies there weak-willed
Quenched, he
Rests awhile Rustles
His body like the maple leaf
Discolours
but he becomes one with the machine, the spirit of the wind, evermore striving and toiling through us, feeding on us.﻿

Associated with Radical Notes View all posts by Pratyush Chandra